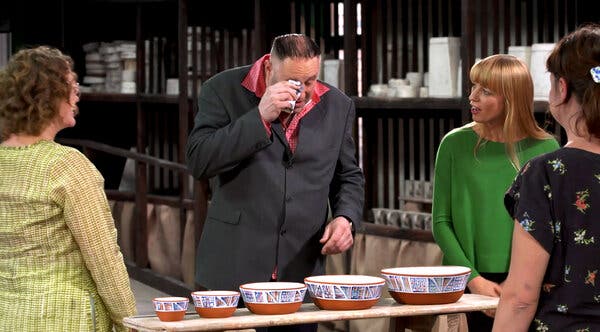 For This ‘Great Pottery Throw Down’ Judge, It’s All About the Clay

Keith Brymer Jones has judged amateur ceramic makers’ work on “The Great Pottery Throw Down” since 2015. When it’s good, it still moves him. 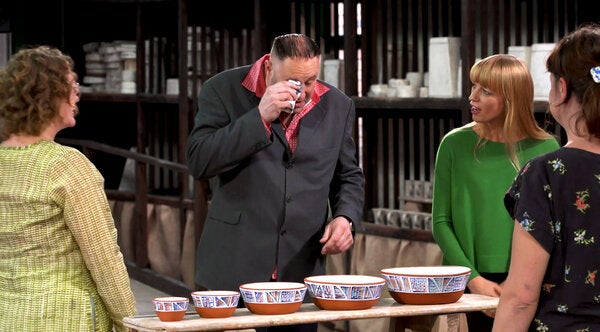 Keith Brymer Jones, center, has been weeping on camera since the first episode of “The Great Pottery Throw Down.” Credit... Love Productions 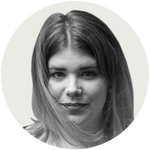 LONDON — When the potter Keith Brymer Jones was approached to front a new TV show about making ceramics, he was skeptical. “Pottery, on television? Really? It would be like watching paint dry,” he recalled thinking.

More than seven years later, he’s proved himself wrong: That show, “The Great Pottery Throw Down,” is gentle reality TV, but it’s certainly not boring. It has built a loyal viewership that tunes in week after week to watch amateur potters transform lumps of clay into tea sets, chimneys, clocks and toilets. The show is currently airing its fifth season in Britain, with four seasons available to stream in the United States on HBO Max.