Frederick C. Baldwin, a Photographer Who Reveled in Storytelling, Dead at 92

He saw the camera as “a passport to the world” that helped him document nature, the civil rights movement and life in rural America. 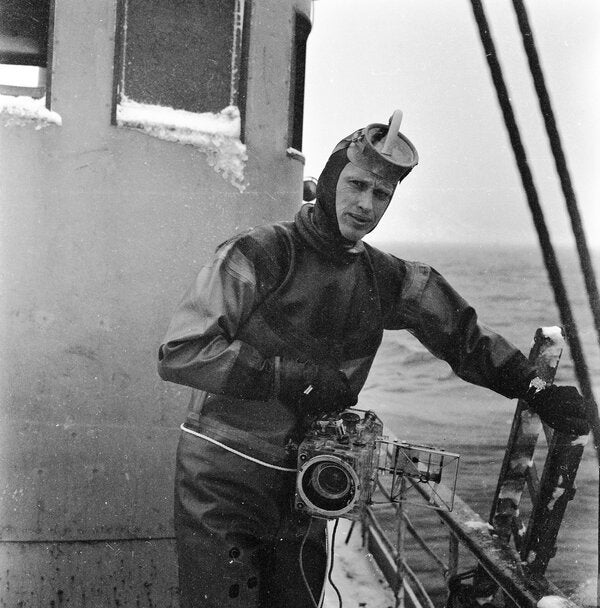 In the 1950s and ‘60s, Frederick Baldwin traveled the world to photograph wildlife. In 1959 he photographed codfish near the Lofoten Peninsula in Norway. 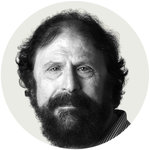 Frederick Baldwin, a photographer who documented wildlife, the civil rights movement and American poverty and helped promote fellow photographers from Latin America, Africa and Asia, died on Dec. 15 in Houston. He was 92.

His wife and collaborator, Wendy Watriss, said the cause was heart failure.

Mr. Baldwin displayed extraordinary physical courage as a photographer and a deep empathy that allowed him to get inside the lives of the people he documented. He carried a camera while serving as a Marine rifleman in the Korean War, received two Purple Hearts and survived the brutal 17-day Battle of Chosin Reservoir in 1950. His unit was photographed by David Douglas Duncan of Life magazine, which influenced Mr. Baldwin in his career path.