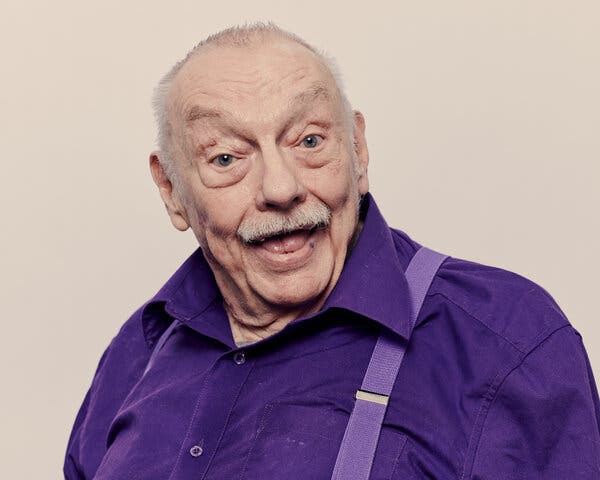 James Bidgood, a Master of Gay Photography, Dies at 88

In addition to his elaborately staged images of gay fantasies, he made the film “Pink Narcissus,” a cult classic released anonymously in 1971. 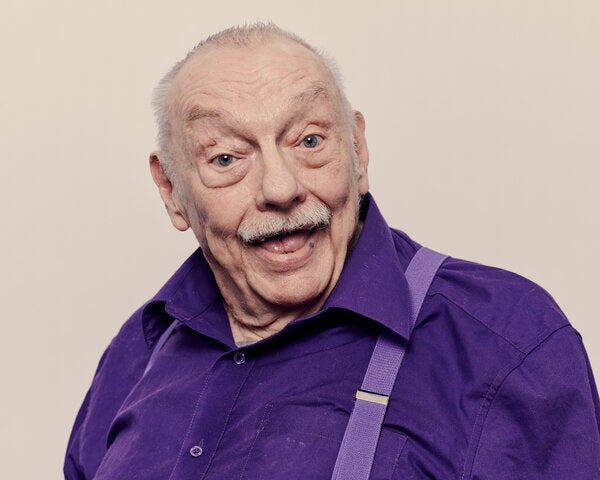 The photographer and filmmaker James Bidgood in 2019. The pictures he took for men’s physique magazines were lavish fantasies full of references to mythology, adventurous lighting and props, and attractive men — sometimes in costume, sometimes in nothing. Credit... Vincent Tullo for The New York Times

James Bidgood, who elevated campy gay photography in the 1960s and ’70s with his carefully staged phantasmagoric pictures, and who was the anonymous director behind “Pink Narcissus,” a gay film released in 1971 that became something of a cult classic, died on Jan. 31 in Manhattan. He was 88.

Brian Paul Clamp, director of his gallery, ClampArt, said his death, in a hospital, was caused by complications related to Covid-19.