Nikon puts a stylish twist on a couple products in its Z family of mirrorless cameras.

Yes, I admit it. I’ve said it before, and I’ll say it again, one of the main reasons I really liked the Nikon Z fc camera when it was first released was for the styling. If that makes me a (really old) hipster, then so be it. I am 100% clear that the way a camera looks doesn’t affect the way it performs. But for a camera like the Z fc, which is a great everyday walk around camera, I can’t help but to appreciate that it elevates my attire. What can I say? I like to be fancy.

Of course, this doesn’t mean that it doesn’t also take awesome photographs. I was marveling the other day at just how much I have ended up using the Z fc for personal photography since I bought it. As a professional photographer, I have plenty of other workhorse cameras with more enticing specs. But for many other daily tasks, like walkabout photography or even taking Zoom calls, the Z fc comes out of my bag just as often as my big guns. And today, Nikon announced two new products for those who appreciate a little style with their gear.

The first is an all-black version of the Z fc. The camera, whose base model is a retro silver and black, already offered a few custom color variations. But those wanting to keep an extra low profile, much appreciated for any street photography tool, will be happy to know that you can now purchase an all-black version to evoke the essence of the legendary FM2 film camera. The camera itself is the same as the original Z fc on the inside. Same 20.9-megapixel APS-C sensor. Same 4K 30fps video capture. Same fully articulating screen. But, if the metallic original Z fc was just a little too flashy for your tastes, the low-profile all black variety might just hit the spot. 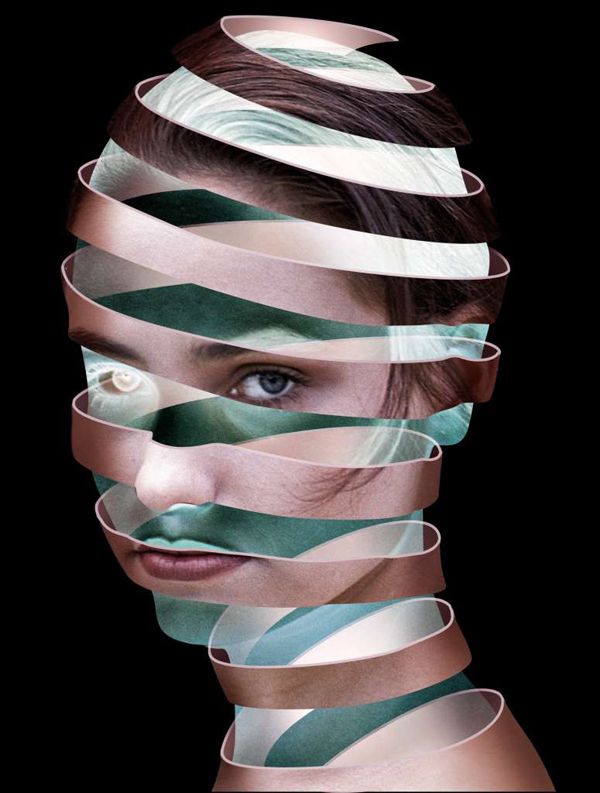 The new Z 40mm f/2 SE brings that same option to the 40mm focal length. Both the 28mm and 40mm have full frame coverage, so I use them on both my full frame Nikons as well as my Z fc. On the Z fc, the 28mm is roughly 41-42ish millimeters on a cropped sensor. 40mm is my personal favorite walkaround focal length, so it’s perfect for me. And while I have absolutely zero information on whether Nikon would ever produce a full frame version of the Z fc, selfishly I can see the Z 40mm f/2 SE being perfect for that. I don’t have any info that such a camera would ever exist. But, just putting it out there in case my plea makes its way into the right ears.

In the meantime, the special edition 40mm may be the perfect walkaround companion for your Z camera, adding a bit of flair to your photography. 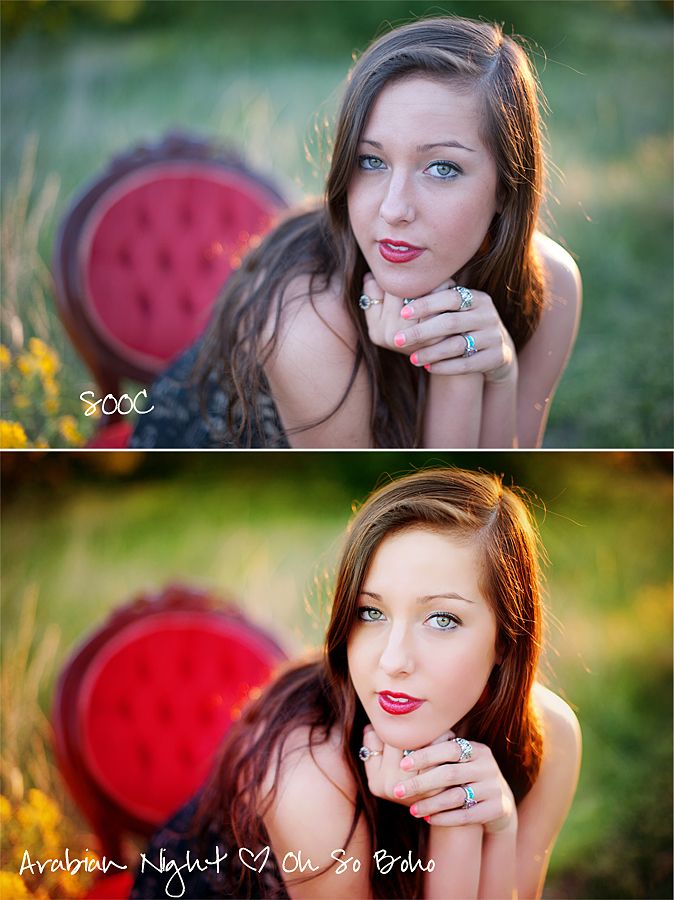 Christopher Malcolm is a Los Angeles-based lifestyle, fitness, and advertising photographer, director, and cinematographer shooting for clients such as Nike, lululemon, ASICS, and Verizon.

Cecil Glover 2 minutes ago
previous post next post
We use cookies to ensure that we give you the best experience on our website. If you continue to use this site we will assume that you are happy with it. Ok