Nikon Launches Firmware 3.0 for the Z 9

After a promising launch and a massive update with version 2.0, Nikon has announced the release of version 3.0 for their flagship mirrorless camera.

As a Z 9 owner, I have spilled no shortage of ink over the last year talking about the system and how it serves my workflow as my A camera for all things photography and many things cinematography. The truth is, there’s just very little that this camera doesn’t do well. When version 2.0 arrived and brought with it waveforms and in-camera N-Raw, it took such a step forward that it allowed me to sell off several other cameras and give it even more work.

So, it’s hard to see how the Z 9 could get much better, but Nikon has released a firmware update, which aims to even further refine its edges.

Whereas version 2.0 was heavy on video improvements, version 3.0 is a more even split in terms of new features:

I'm excited to see how these improvements will function with my system. Visit the link here to get the new firmware. 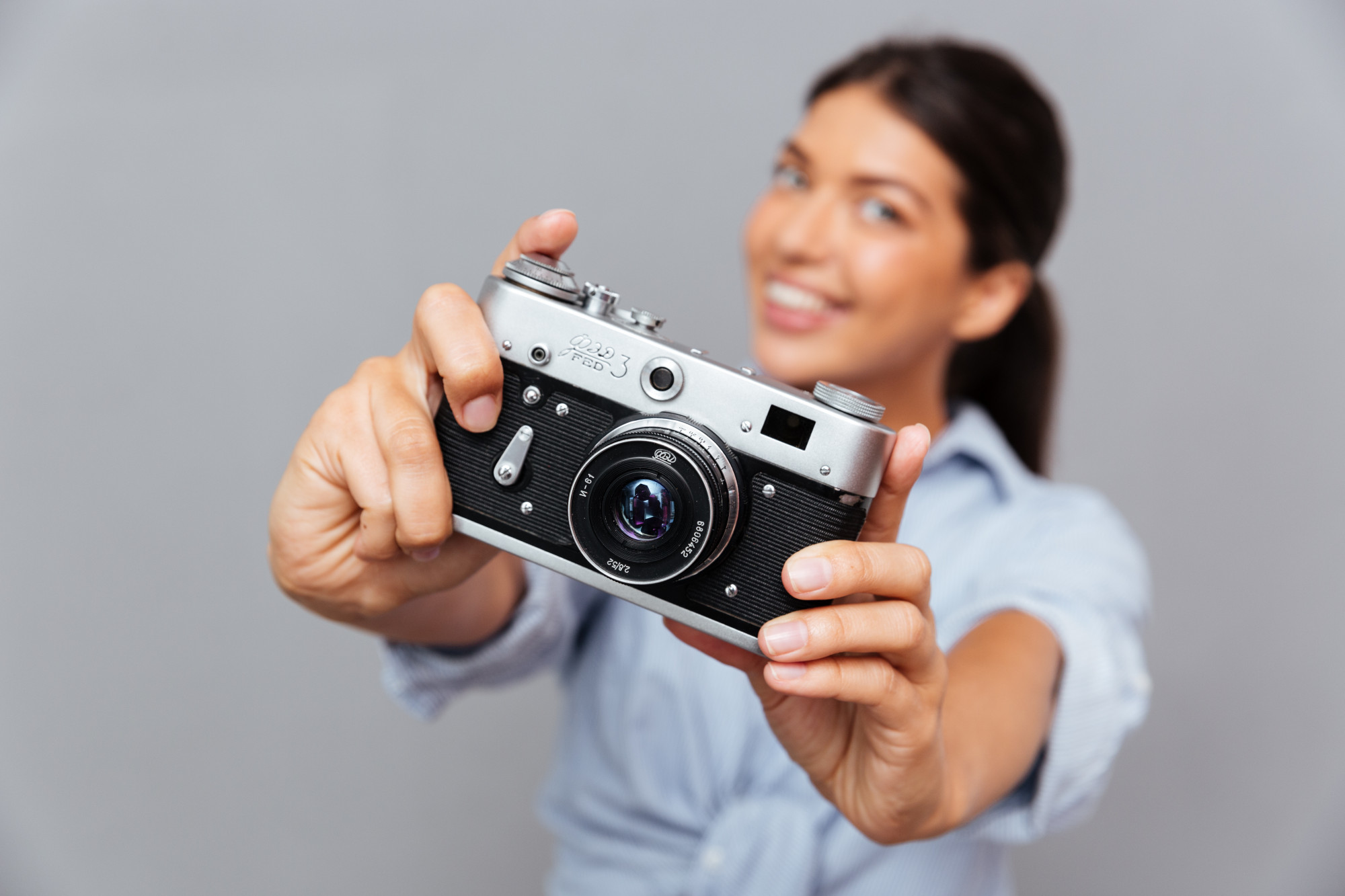 Christopher Malcolm is a Los Angeles-based lifestyle, fitness, and advertising photographer, director, and cinematographer shooting for clients such as Nike, lululemon, ASICS, and Verizon.