I have long lamented the discontinuation of the absolutely tiny Panasonic Lumix GM series of cameras, and imagine my surprise in 2022 to find out that I'm not alone. The camera has proven to be a cult favorite, and YouTuber and photographer Robin Wong breaks down why.

The premise of the Micro Four Thirds system was, at least at the start, small size and big performance. In the early days, there were some gems released for the system, and while it seems like Olympus and Panasonic lost their way on the size and weight part with cameras like the OM-D E-M1X, it's always refreshing to return to a camera like the Panasonic Lumix DMC-GM1, a camera I've spent years and years with. Aside from my Canon and Nikon cameras that I've used for professional work, the GM1 is the camera that spends the most time in my hands.

The reasoning for this, as Wong points out, is the size. It's literally the size of a deck of cards, yet it packs what was, in 2013, the range-topping Micro Four Thirds sensor. Though it was only a 16-megapixel sensor, it's one that to this day still packs a decent amount of dynamic range and high-ISO performance. It's the same sensor (essentially) that's used in higher-end models such as the GH series of the time. Even three years later, my much higher-spec Panasonic G85 was rocking the same sensor, which is more than enough for casual and light-duty professional shooting. Case in point, it's a great street photographer's camera.

Robin Wong takes it through the streets of Malaysia to produce some lovely images as well.

The camera has a few drawbacks. The lack of a viewfinder is a big one, but it was rectified by the camera's follow-up, the GM5, in 2015, as Wong notes. In my experience, while Wong praises the speed of the autofocus, it's only so-so, but that could be because I've been spoiled lately by my Canon EOS R6. Battery life is terrible, which makes sense since the batteries are so small.

It does have some niceties, though, such as a pop-up flash that can bend back for a (rather lackluster) bounce and a touchscreen for easier autofocus control and access to more advanced features.

With Olympus out of the Micro Four Thirds game and Panasonic focusing on full-frame cameras, perhaps it will fall to the new stewards of the OM System, OM Digital, to figure out what the next direction is for Micro Four Thirds. I sure hope it's a throwback to these types of small, wonderful cameras. With prices of GM5 models hovering north of $500 on eBay, there's definitely a niche out there for it. A modern sensor in this size of body would be perfect.

Would you want to see a return of a GM-like camera for Micro Four Thirds? Leave your thoughts in the comments below. 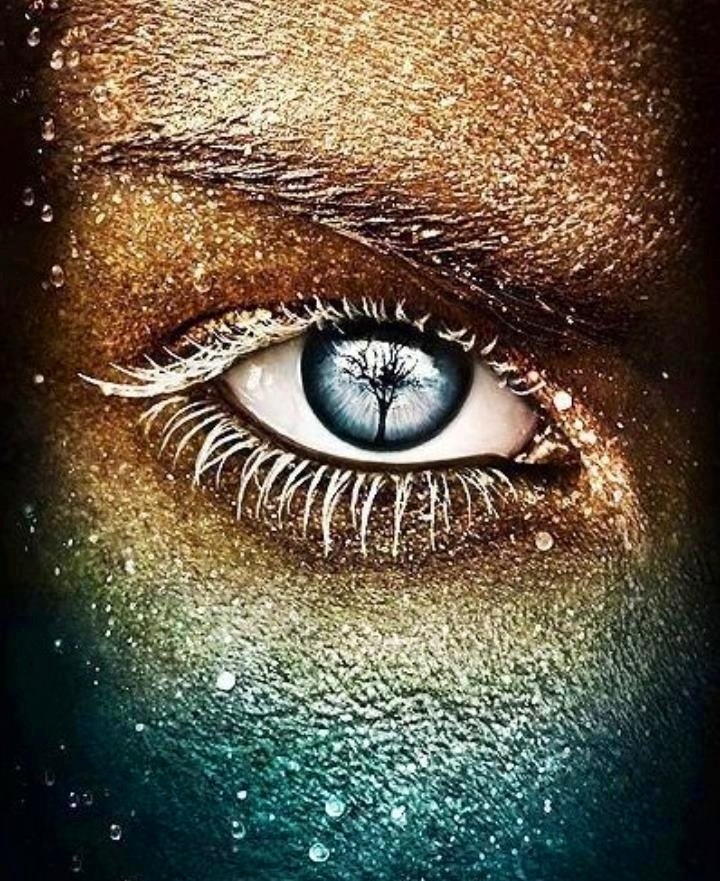