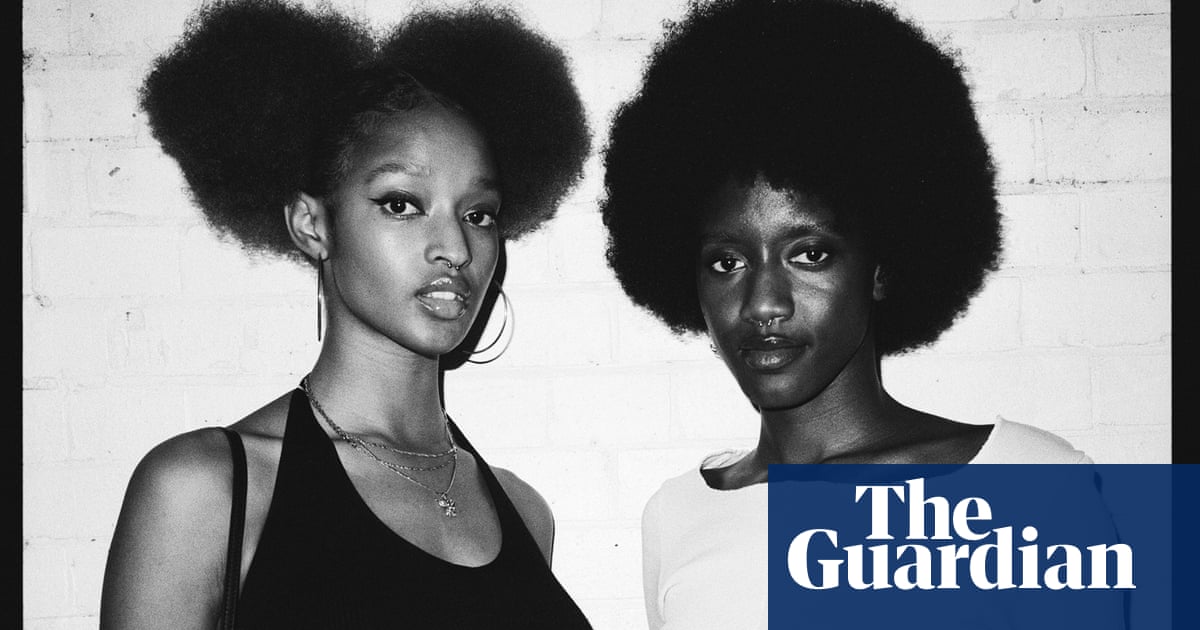 We, the Afropeans: Black photographers in Europe – in pictures

The British photographer and author Johny Pitts has curated a series of images exploring Black identities in Europe for photography journal The Eyes Publishing . From Steve McQueen-inspired collage to a studio portrait with tomatoes, they explore feelings of displacement, community and belonging

Cecil Glover 6 months ago
previous post next post
We use cookies to ensure that we give you the best experience on our website. If you continue to use this site we will assume that you are happy with it. Ok