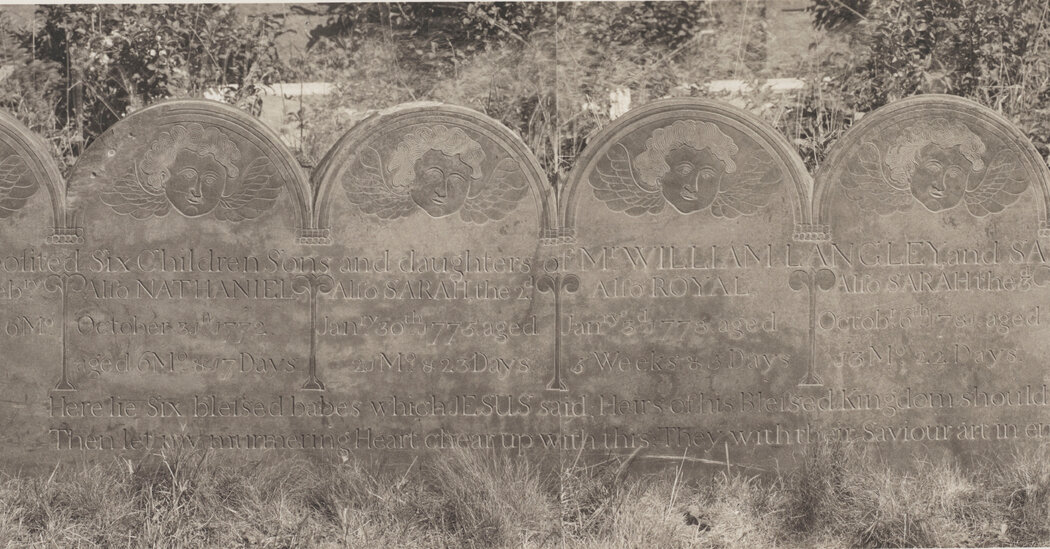 When a Master Printer Picks Up the Camera

The first major museum show of Richard Benson’s photographs reveals his inventive use of the medium.

PHILADELPHIA — Is technical wizardry enough to make someone an artist?

Richard Benson was unrivaled as a printer of photographs before he became a photographer. Hired in his early twenties by an art-book printing company to make halftone negatives to run on an offset press, he realized, as he later wrote, “I couldn’t understand printing without first mastering photography, and so my career began.”

At the time of his death at 73 in 2017, Benson profoundly understood the processes and techniques of photographic printing. He was also a beloved professor and dean at Yale. His own work with a camera, however, received less attention. “The World Is Smarter Than You Are,” an exhibition through Jan. 23 at the Philadelphia Museum of Art, is his first museum retrospective. (The title is one of his favorite adages.)